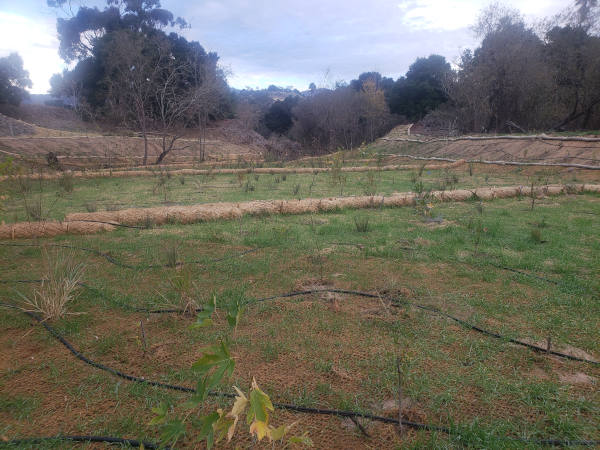 Waterways recently provided planning, design and construction management services for Phase 1 of the Arroyo Burro Open Space Restoration Project. The project area is located within the Arroyo Burro Open Space Preserve, owned by the City of Santa Barbara. Pre-project conditions within the approximately 20 acre project area were characterized by a deeply incised channel with actively eroding banks that was disconnected from historic floodplains. Ongoing bank erosion threatened to undermine a section of Las Positas Drive and several large oak and sycamore trees. Exotic vegetation had colonized the former floodplains and streambanks. 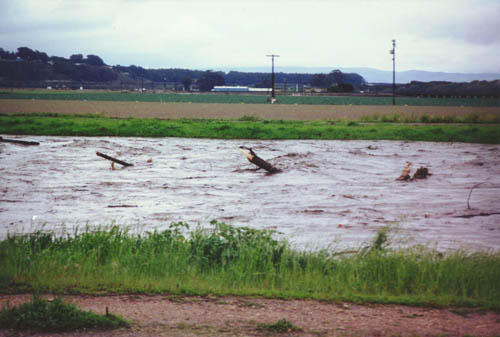 In 1959 the lower three miles of the mainstem Arroyo Grande Creek were converted to a trapezoidal flood control channel to reduce flood risk to high value farm land. Sedimentation, vigorous riparian growth and changes in the watershed due to urbanization have altered the flood control channel to the point where it provides very little in the way of flood protection. In addition, environmental regulations that protect sensitive species have limited the ability of the County to perform channel maintenance work. In 2001 a high intensity storm event caused levee failure, resulting in millions of dollars in damage to adjacent farmland and residential properties. In response, the Coastal San Luis Resource Conservation District (RCD) commissioned Waterways staff, in conjunction with SH+G, to evaluate potential alternatives to improve flood protection along this reach of Arroyo Grande Creek. Identified alternatives included levee raising, environmentally appropriate vegetation and sediment management, and erosion control and flood detention projects in the upper watershed to reduce sedimentation in the flood control reach. 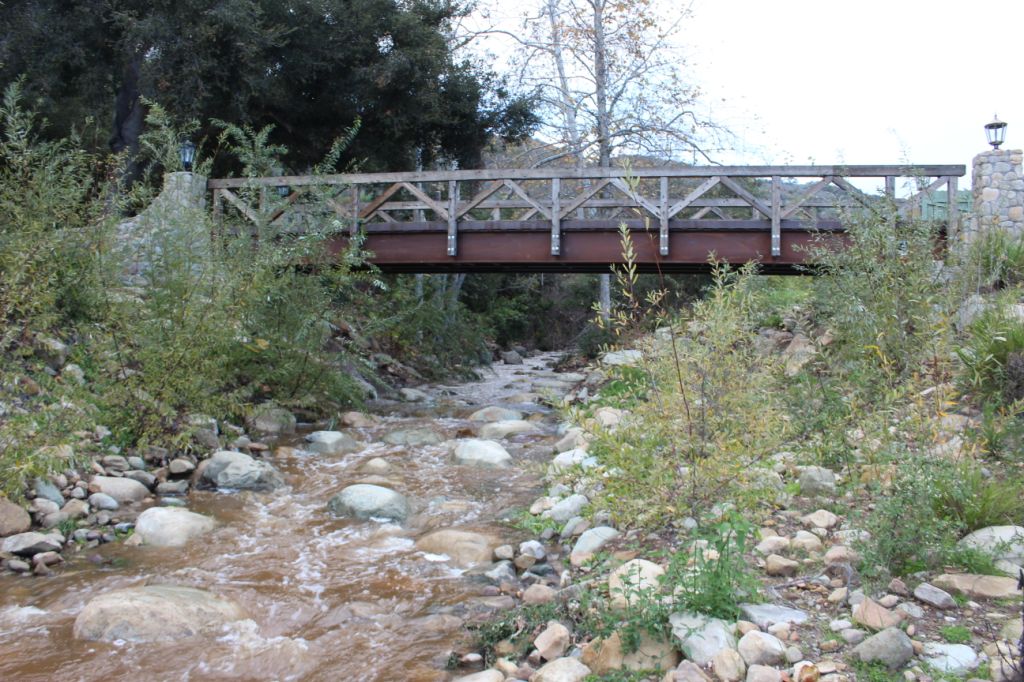 Waterways provided design and construction support services to South Coast Habitat Restoration to improve fish passage conditions and vehicular access at a private bridge that crosses Carpinteria Creek. The project site had a concrete-lined channel with drop structures that impeded the upstream migration of salmonids and an undersized bridge that could be overtopped during flood events. Site improvements included removing the concrete-lined channel, recontouring the banks, and revegetating the riparian area. 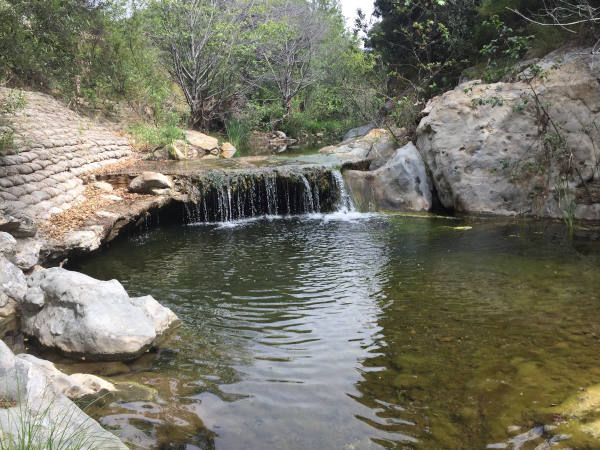 Waterways was retained by South Coast Habitat Restoration to assist with the preparation of preliminary designs (50% level) for improving fish passage at five (5) barriers along Gaviota Creek.  The sites are located north of Gaviota and directly adjacent to Highway 101.  Each barrier is composed of a concrete grade control structure, originally installed to keep the creek from undermining the highway concepts being considered currently range from structural modification of individual weirs to complete removal and channel realignment. 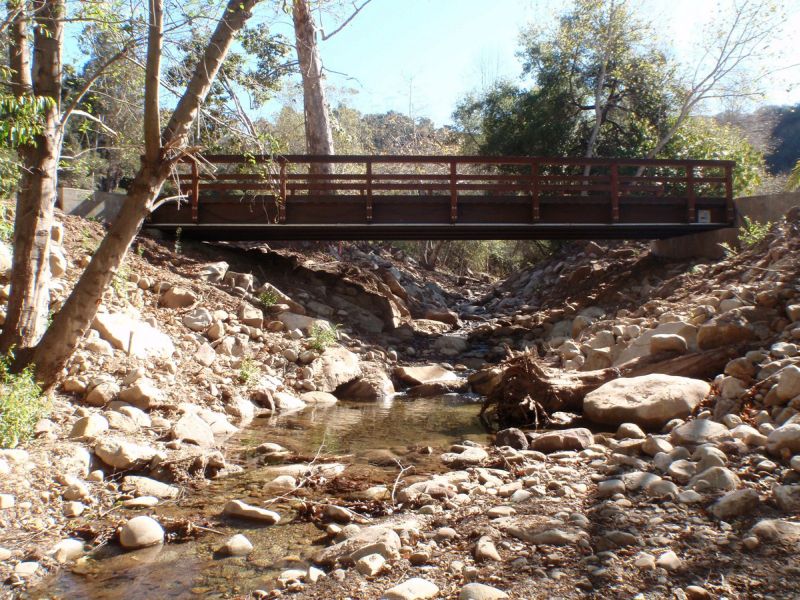 South Coast Habitat Restoration contracted with Waterways to provide design services for the improvement of fish passage conditions at Widdoes Crossing, a private road crossing on Gobernador Creek. Fish passage conditions at the site were severely impacted by incision of the streambed below a concrete and boulder ford which created an 8 foot hydraulic drop. 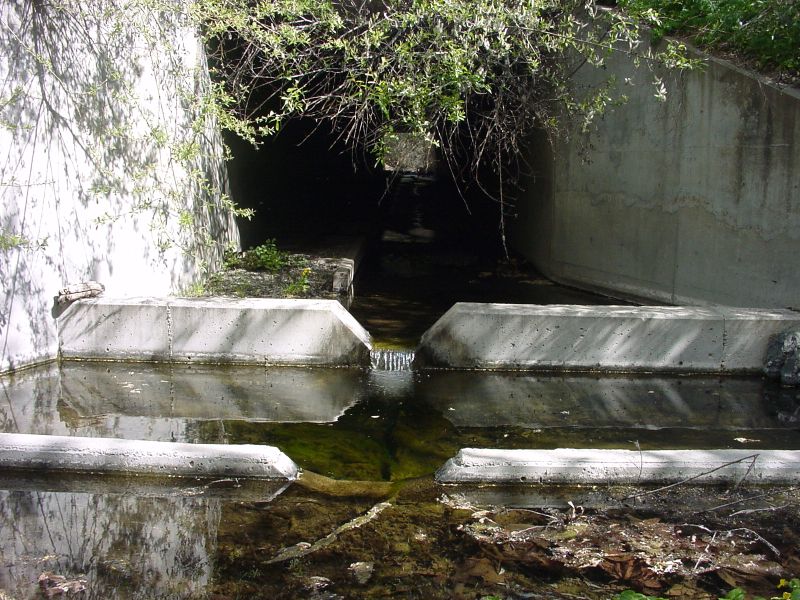 The primary objective of this project was to develop a planning document to restore and enhance aquatic habitat conditions for steelhead trout in the Morro Bay watershed. Specific tasks included oversight and review of field data collection by Resource Conservation District programs, organization and review of existing and historical data, field reconnaissance of potential limiting factors, interaction with agency staff and members of the public, and development of the Restoration Planning document. Recommendations and restoration priorities were developed based on the results of the limiting factors analysis and input from agencies and the public. This project was funded by the Morro Bay National Estuary Program, California Department of Fish and Game, and the California Coastal Conservancy. 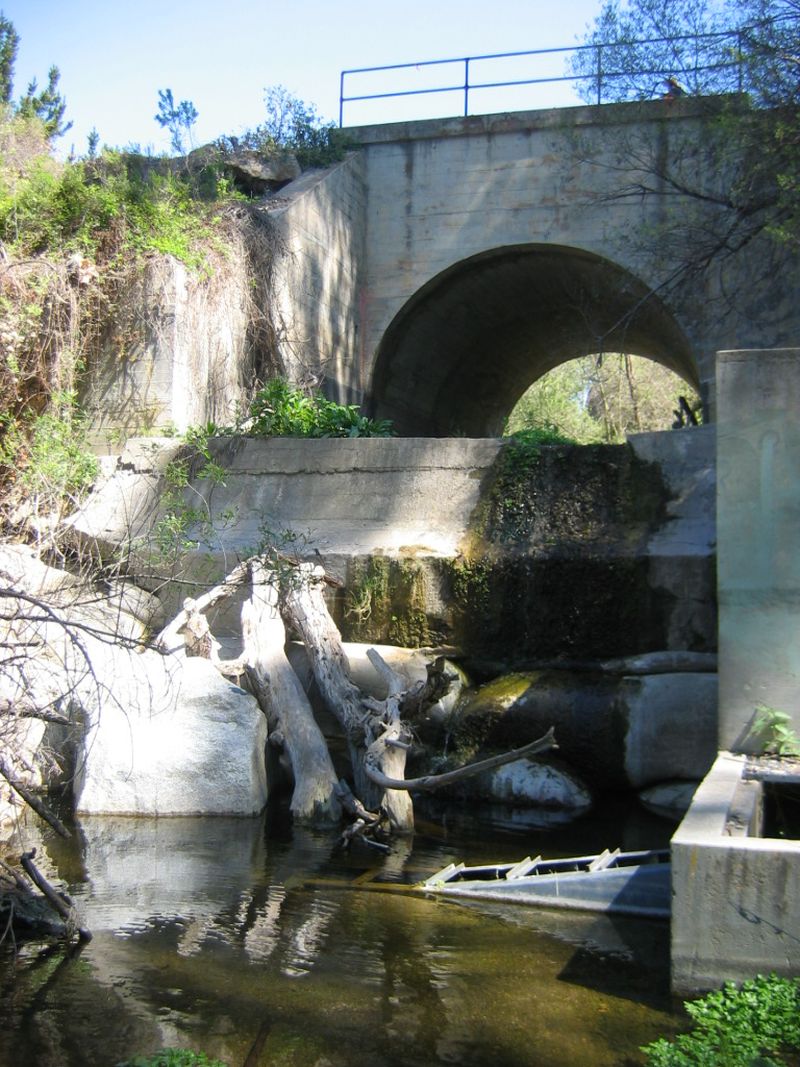 NOAA Fisheries Recovery Plan for steelhead populations lists Pismo Creek as a high priority system for the recovery of the South Central California Coast Steelhead ESU.  Limiting factors to their continued survival in the Pismo Creek Watershed are water withdrawals and fish passage barriers.  One of the most significant fish passage barriers in the lower portion of the system is a Union Pacific Railroad Crossing that blocks all life stages of steelhead under all flow conditions.  Incision downstream of the concrete culvert railroad crossing has resulted in a 12 foot drop over the concrete structure along with a broad concrete apron through the culvert itself that creates shallow flow under most discharges.  A series of Denil fish ladders was installed at the site in the 1980's but has proven to be ineffective at providing fish passage and requires constant maintenance from debris and bedload. 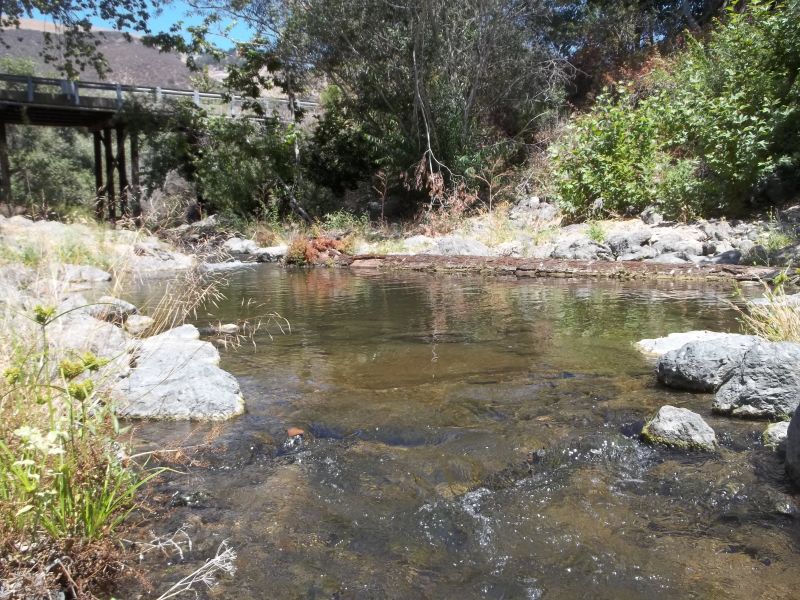 Waterways was contracted by the County of San Luis Obispo Public Works Department (Utilities Division) to provide assessment, design and construction observation services for the improvement of fish passage conditions and the protection of a waterline in Arroyo Grande Creek at the Rodriguez Bridge crossing. Our work also included preparation of a design report and response to comments from NMFS fish passage engineers.

Just upstream of Rodriguez Bridge there was an exposed concrete encased water supply line within the bed of Arroyo Grande. Channel scour on the downstream side of the encasement had nearly undermined the encasement, potentially leading to structural failure of the pipeline, and leaving a 3 foot hydraulic drop that created a partial barrier to fish passage.

The designs for fish passage improvements and pipeline included installation of a roughened channel. The channel was reconstructed for approximately 250 feet, using imported rock to provide a smooth transition in the stream profile and hydraulic conditions conducive to fish passage. Two pools and a woody debris structure were incorporated into the project to provide resting and rearing habitat. Additionally, boulder weirs were installed to maintain pool scour and grade control through the project area.

Steelhead were not found in the project reach during pre-construction field surveys. However, steelhead were observed both upstream and downstream of Rodriguez Bridge, and near the installed woody debris structure during post-construction monitoring. The project has greatly improved fish passage conditions and is meeting established success criteria. 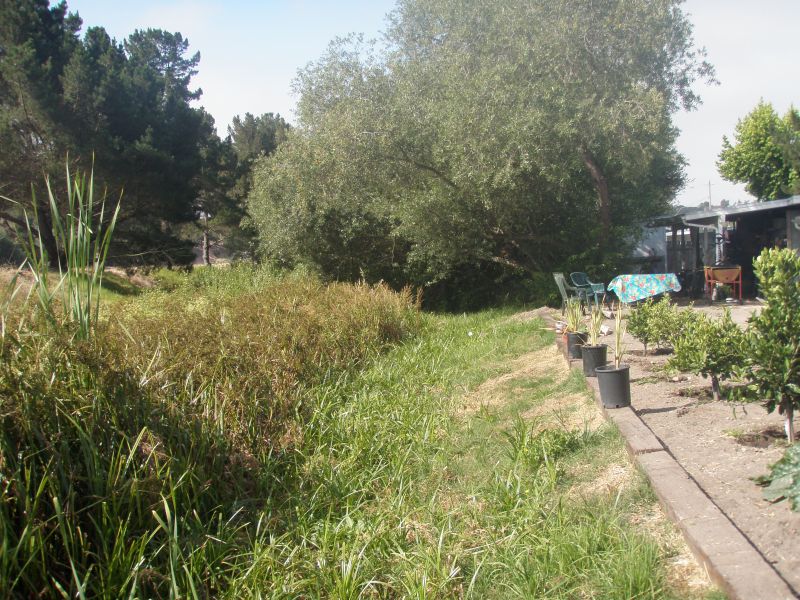 Channel and riparian conditions along Tally Ho Creek within the project area look much different today than they did several hundred years ago. Pressure to utilize flat valley bottoms for agriculture and, later, suburban development, resulted in removal of much of the riparian vegetation, filling of wetlands, road building, and straightening and deepening of Tally Ho Creek. Cleared portions of the valley bottom now consist of single family homes and Tally Ho Road, and Tally Ho Creek has been confined to the eastern edge of the valley floor.